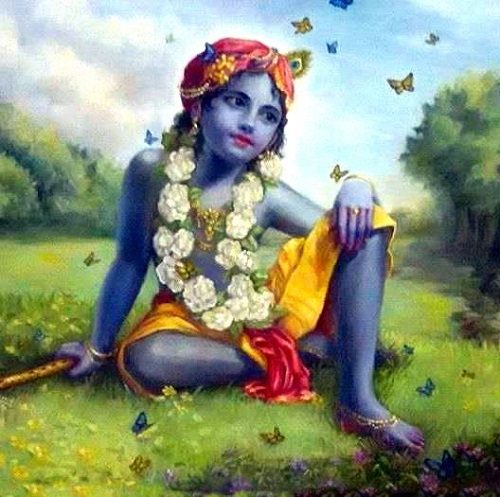 Last month, the brother of a man shot dead in his own apartment by a Dallas police officer said he forgave the shooter before embracing her in court. The story of Compassion, Empathy and open-heartedness is not so common in today’s world.

Here is the powerful video in the court!

Today was the first day of our 4-day series on modern-day take on Srimad Bhagvatam by Dr. Ramya Neelemegham. In her introduction of one of the most revered Puranas, Srimad Bhagavatam, she shared the story of Draupadi – her compassion, her forgiveness and of her seeing the pain of another mother.

Draupadi’s five sons were killed in sleep by Ashwathama – the son of her husbands’ teacher, Dronocharaya. Ashwathama was captured by Arjuna and he brought Ashwathama to Draupadi, before being executed.

If you could picture this scene – how would that be for you. I will leave that upto our imagination!

The stories of Bhagavatam as described by Dr. Neelamegham are progressive. Most importantly – she says that Bhagvatam is the nectar of the Vedas and all other ancient Indian scriptures – it’s the sweetest of the juice that comes out of the fruit – presenting the most relevant of stories – the most applicable of stories in our day to day life that help us not just be Happy but be better version of ourselves – the more honest ones.