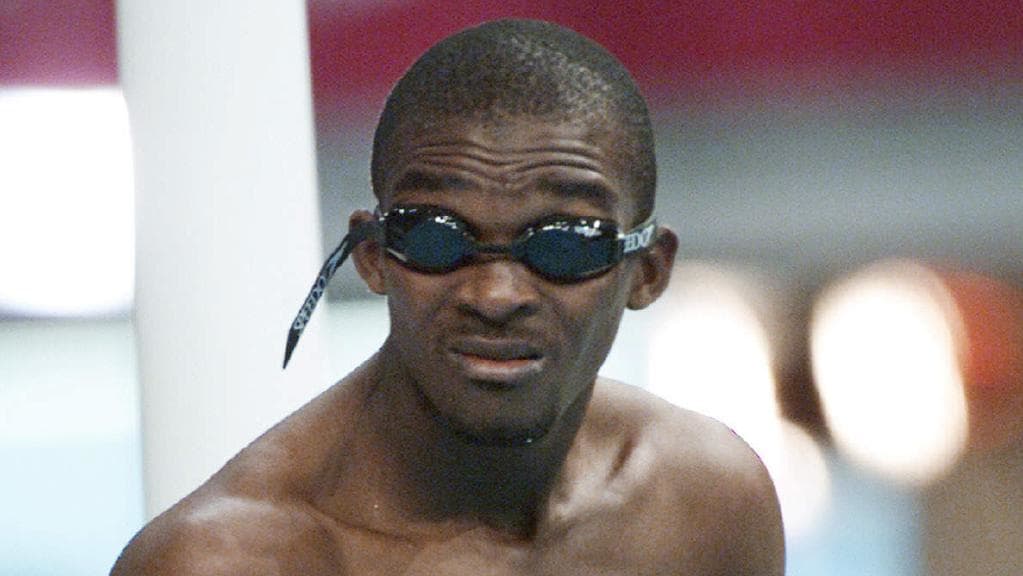 Eric Moussambani Malonga is a name you probably have not heard before. He is a legend and an inspiration. He is a swimmer from the beautiful African nation of Equatorial Guinea, who participated in Sydney 2000 Olympics in 100m freestyle swimming competition. Before his unlikely participation in Olympics – he had never seen an Olympic size pool or for that matter even heard of Sydney and Australia. 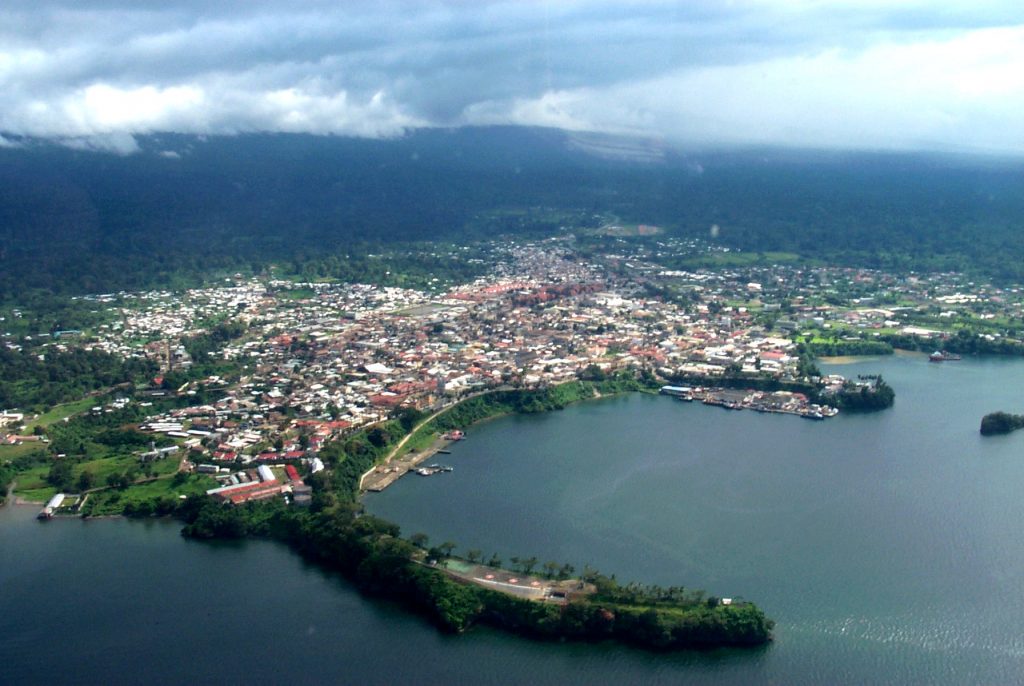 In one his interviews he had said that he started swimming after finishing school. He responded to a newspaper ad, that invited people for Swimming Olympic trials. In spirit on including all world-nations – Olympics had provided wildcard to three nations. Equatorial Guinea was one of those three nations. After being named the swimmer from his country, he had 8-months to train for the event. There was no pool in his city, so he used to swim in a 13-meter long pool in a private hotel. Since it was a private hotel, he could only train 3 hours a week and that too from 5am to 6am. To train further he used to swim in rivers, oceans; getting advice and training from fishermen and other people watching him.

It took him 3 days and 3 stop overs to reach Sydney. He saw the 50m, the Olympic size pool for first time at the Olympic Village. He tried training along side other nations, watching them, trying to learn their technique. He was even helped by the South African swimming coach,

who gave him trunks and goggles for the competition. On the day of the event, he was pitted against the two other wild-card swimmers, who were both disqualified, due to false starts. In his own words, he said he was being watched by his entire nation, his family, his friends, his sister, his mother. He lost most of his energy during the first 50 meteres and almost drowned but he kept telling himself that he had to finish what he had started. And then there were 17,000 voices in the stadium kept on cheering him to go go go – what a site that must have been. He was the first swimmer from his country and Olympic spirit is all about taking part and so is each event. He was the unlikely winner of the event but he created history by being the slowest swimmer in the history of 100m freestyle swimming in Olympics. After the race he was asked how he felt – and his response was “He was Happy”. Watch his race and interview here.

After the event rather than getting disheartened – he went on to promote swimming in a big way in his country. He went on to make more national records for his country in swimming, getting two Olympic size pools built in his country and becoming a national coach for his Equatorial Guinea. The country has now a swimming team, and participates in many swimming Olympic events not through wild cards but through qualification.

Life is all about how one responds rather than reacts. Eric now famously known as, “Eric the Eel” wears this tag with pride. Like he says the 99% of the work is done by just showing up! Each event could mean a different thing for different people. What it meant to Eric is totally different than what it probably meant for Michael Phelps but in my eyes both are winners for me and any one else, who decides to take action. He has inspired many around the world and he will keep doing so for many many more. To Eric!

One thought on “The Unlikely Olympian”