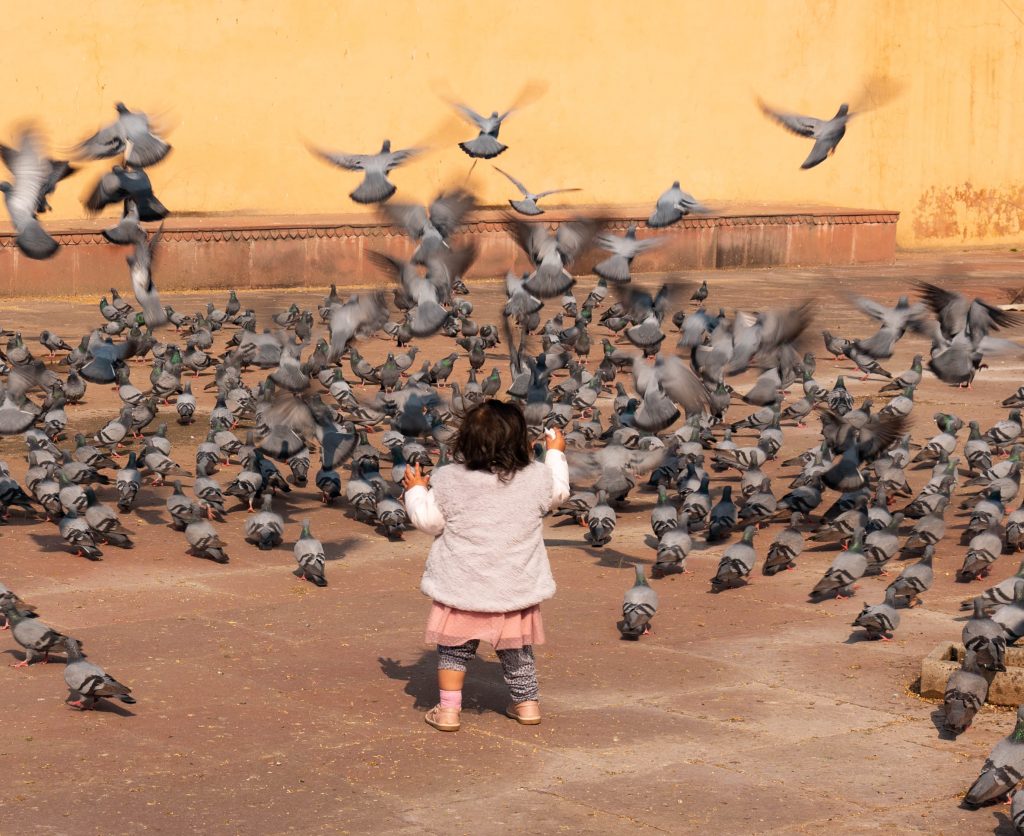 After a gap of about two years, Manaswini, my wife and I got to watch a movie together in a theater, while our 18 month old daughter, Trayambika was watched by a friend, who is visiting from Jaipur and our daughter’s nanny. It was surreal in many ways to go watch a film without our daughter or to just go out leaving her behind. It was as if we were out for the first time, though something was missing. Gully boy was film we watched and I think it was film-making at the finest. From the character development, to dialogue delivery, to acting, to music, to art-direction, to editing, to direction, everything really stood out.

The song “Mera Time Aaayega” (my time will come) was the song that has been making waves for a long time and  was essentially the theme of the film. We are waiting for MY TIME TO COME – however that’s one area of the film that I completely disagreed with. The movie is based on a true-story of two under-ground Indian rappers Divine and Naezy, who despite their adversities have made a name in the rap world in India. Film tends to glorify the outcome and celebrate when success has been reached. There is delayed sense of enjoyment as if we are awaiting something to happen. I think that’s the general trend as we see around ourselves. When I graduate from school, college that’s when I will do what I want to do. When I have X then I will do Y. I remember enjoying my childhood days but I hardly have any recollection of the days when I graduated – it’s the time that I was waiting to enjoy the most. Yes hard work is the key and we work towards a higher purpose but putting everything at stake on just the outcome is not the most appropriate. If things are meant to be they will. We epitomize the outcome of successes and forget the traveled path, journeys and joys that come along with it. The first Yoga Sutra says “Atha Yogaanushasanam” – Now with your intention yoga begins. When you have the right intention (sattvic) in your mind that’s when your journey, your path, your success begins. No one knows the future, we can all speculate but fate is unknown. If the song “Apna time aayega” would have been “Apna time abhi hai” – The time is now the film would have been perfect. Trayambika was happy when we came out of the theater, not knowing we were gone for a few hours, she had the biggest smile when she saw the mother, the moment was then and then it moved on to the next! 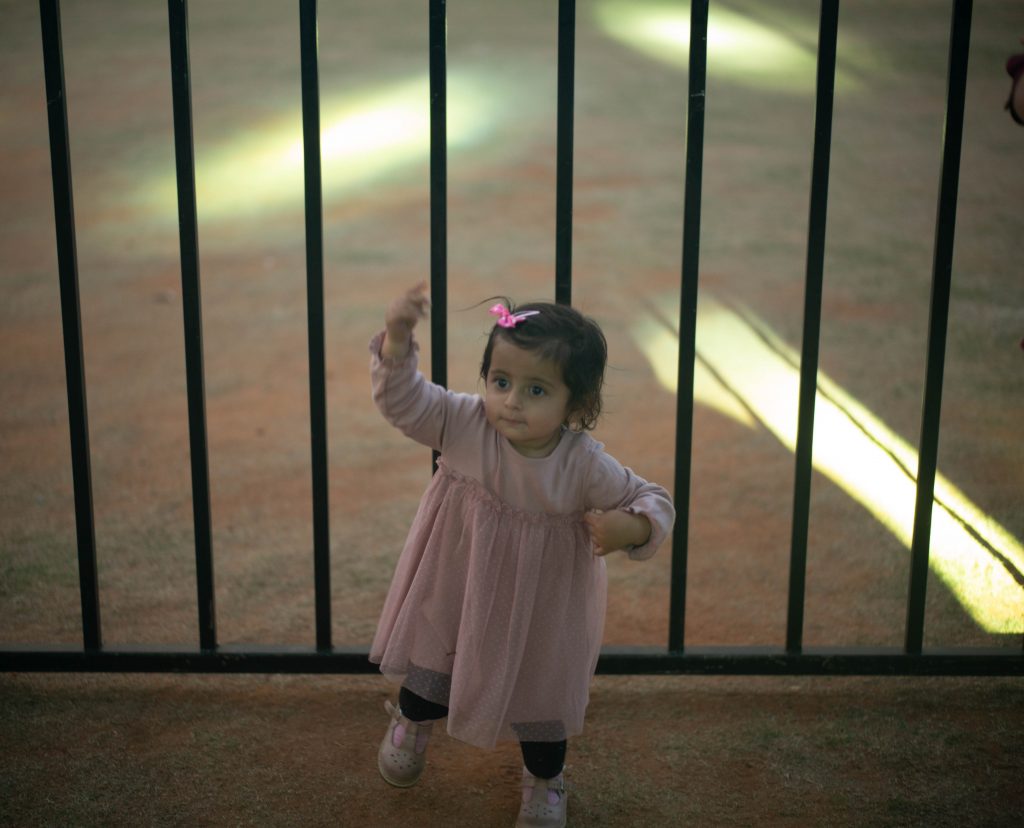 The time is NOW

So let’s take a deep breath right now – make our intention, enjoy our success, one breath at a time and NOW your time has come – NOW.

5 thoughts on “Gully Boy – Your time is NOW”