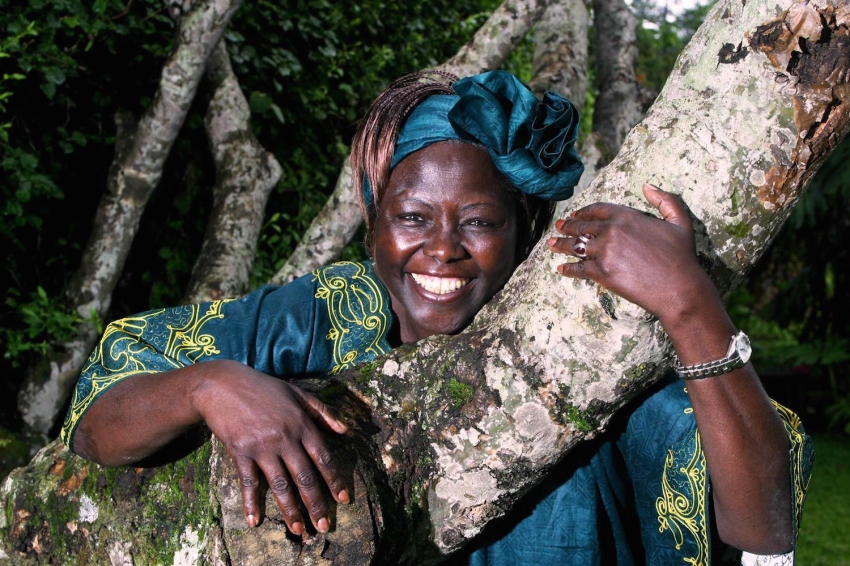 This is the final part of our four part series on Introduction to Meditation.

It was in 2010, I was planning a study trek to Kenya along with a few classmates while I was in college studying for my masters. We initiated an effort to meet the first women Nobel Peace Prize Winner from Africa, Wangari Maathai, a Kenyan, through her organisation called 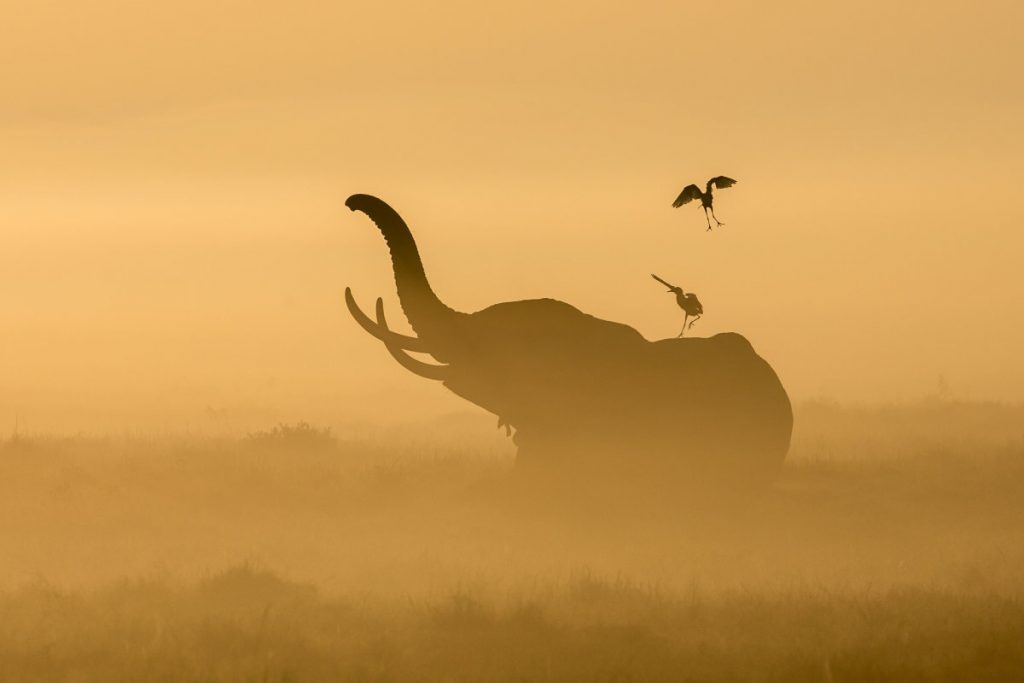 The Green Belt Movement. Unfortunately, after an initial confirmation, we were later notified that we couldn’t meet her. Though this would have been the highlight of our trip, it nonetheless gave us an opportunity to know about her and her organization that was responsible for planting over 50 million plus trees, training thousands of women in forestry, food-processing and was a force to protect forest land in Kenya. She worked tirelessly for the betterment of the place and also people of her country. In her acceptance speech at the Nobel Prize Ceremony in 2004 she mentioned she chose tree-planting as a way to uplift women of Kenya because it was simple. It would help women achieve socio-economic status through employment and other relevant means in the society. It has always been said to us again and again that the simplest of things are the hardest.

Some weeks ago I was attending a concert by Shabnam Virmani, who sings bhajans of Kabir, the mystic poet of the 15th century. During her concert she mentioned an ancient Indian folklore that inspired Wangari Maathai.  The folklore is about a friendship between a tree and a bird in a jungle. The bird was born on the tree and spent it’s entire life on the tree, celebrating it’s ups and downs. One-day fire started to engulf the jungle and slowly started to approach the tree. The tree was very concerned about the well-being of it’s bird friend ans said – I have roots; I cannot go anywhere but you have wings you can fly. The bird responded by saying that

“All my life I have taken so much from you, you have selflessly given me shelter, food and friendship for life. Now when you are in trouble, how can I leave you.” The very next instant the bird flew to the nearby lake and dipped its wings in the water and flew back to the tree, dropping the few droplets it brought with itself on the tree. She started to repeat the same thing again and again. The other animals looking at it started to question, whether the bird had lost its mind and thought “How can it extinguish the fire with just a few droplets it is bringing on each trip.” The bird simply responded, “I am doing what I can”. Passing clouds above saw the commotion below and wanted to find more. One cloud became an eagle and flew down to find out what was happening. Seeing what was going on, the eagle started to cry, which was followed by other clouds. The rain extinguished the fire and the tree and bird lived happily with each other after, enjoying their friendship.

After a few months of our visit to Kenya we were notified that Ms. Mathaai had passed away after a prolonged battle with cancer. Even today when I think of our Kenyan study trek, I wish we could have met her, the longing. But she keeps inspiring me and many others around the world with what she has left behind. Wangari Mathaai and her life is the inspiration behind this week’s meditation.During the first three weeks of May we have looked at making meditation part of our daily lives. We start by creating an intention for the day and reflect on our intention through acceptance meditation. The cycle is simple yet hard. As Wangari would say the simplest things are sometimes the hardest. Over a period of time this cycle may bring about many positive changes in your life. We conclude our four-part series by the introduction to compassion meditation. To have the unrelenting belief in the good of the society, we not only need to be compassionate to ourselves but also to other beings around us. This meditation will help creating that belief. Keep believing and keep doing!

3 thoughts on “Simple Yet Hard”